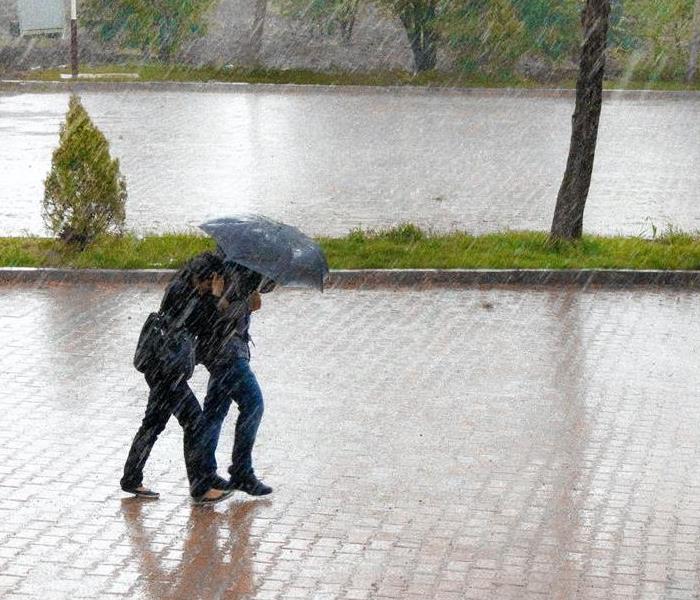 Flash flood warnings are nothing to ignore.

When rain begins falling in Austin, we’re all prepared for two things—bad drivers and the inevitable flash flood warning on our phones. In an area of the state that is so prone to drought, we know that when it rains, it pours. Some of us have gotten so used to these alerts that we really don’t even notice them any more.

So what is a flash flood warning anyway? When I was growing up, I always imagined a wall of water bearing down on our neighborhood when I heard the term “flash flood.” The reality is less dramatic, but more insidious

According to the National Weather Service, flash floods are those that begin within six hours of heavy rainfall. The Texas Hill Country has been nicknamed “Flash Flood Alley.”

"Leading the United States in the number of flash and river flooding-related deaths annually (an ominous honor), Texas, specifically the Hill Country, is the most flash flood-prone region found in North America." (Sault, Spring. “Why the Hill Country is A.K.A. ‘Flash Flood Alley,’” Texas Hill Country, June 3, 2016)

To determine when a flash flood warning should be issued, the City of Austin has uses the Flood Early Warning System—a network of 130 rain and creek gauges that are constantly monitored. (You can read about the history of this system in a great Government Technology article.)

We love living in the Texas Hill Country and a little flooding now and then isn’t going to scare us away from the best city in the country, but we know that makes sense to pay attention to those inevitable flash flood warnings when they come through. (Also, drive safely when it rains. No one wants to get stuck on the side of MoPac in a  fender bender on their way to work.)

If you’ve experienced any water damage due to a recent storm, give SERVPRO of North Central Austin a call and we’ll come out to make it “Like it never even happened.”